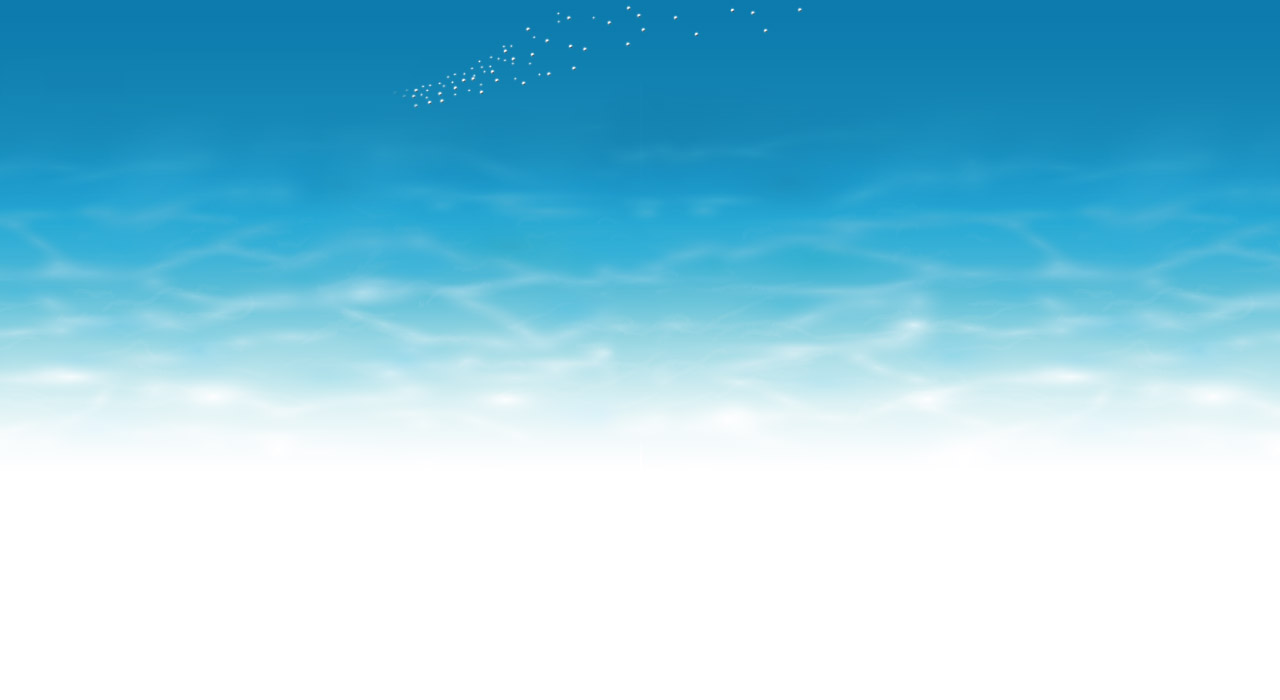 Description: Body is from iron or steel. It is clinched and welded. Ship was drowned by torpedo. The hole of torpedo still is visible in lower ship part. Middle part is exploded. Left lower broadside is tipped out beside engine. Engine is destroyed. Cylinder lies near and now only engine`s vase is visible. Forecastle is unbroken. Even wheel is trim. The rear part of ship is unbroken. Screw is about 2.4 meters diameter. In the rear of ship is bollard and narrow hatch (open). Ship was with 3 decks. Lowest deck was cemented with marble pieces. Upper decks were sheathed by wooden planks nicely. By the corridors you can easily get to any deck and exit in front of ship. On upper decks are unknown equipments. Probably they are deck cannons. Near basement you can sea cementation grips. Ship`s front is damaged. Anchor is gone. In lower right deck probably was living rooms because there are lots of furniture. By diving club “Oktopusas” divers it might be passenger ship. 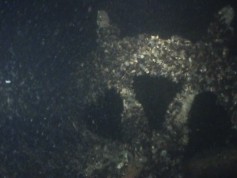 Place where ship lies: Ship lies about 2 kilometers to west from onshore, in front of Giruliai television tower. Deep is 20 meters. Around are large areas of rocks but there also is some sand. Ship is topping above bottom about 8 meters and it lies on left broadside.

Information about explorations: During expedition it was set that length is 100 meters and that ship from metal body is badly damaged probably by a torpedo. Body is split to 2 parts. It was broken in the middle. Ship lies on left broadside. Body is orientated to south west. Ship`s nose is destroyed. In the rear screw and feather is still visible. Name and ship`s type are unknown.

Means to save ship:

Before each dive divers must be informed about ship`s saving importance. They must be warned not to touch and not to lift things from water. Divers must have passed PADI wreck diver courses that is set for ship`s saving and safety diving near drowned ships.